All roads lead to the bison

All roads lead to the bison

While a part of the team was getting closer to discovering the bison’s secrets last week, another part of the team worked hard at clearing the trail that will lead many curious tourists from Feneș to the Tara observatory. Using sheers, hoes, and other gardening equipment the team spent two days in the warm September sun preparing the path which will be soon marked and described on the Bison Hillock ecotourism website. 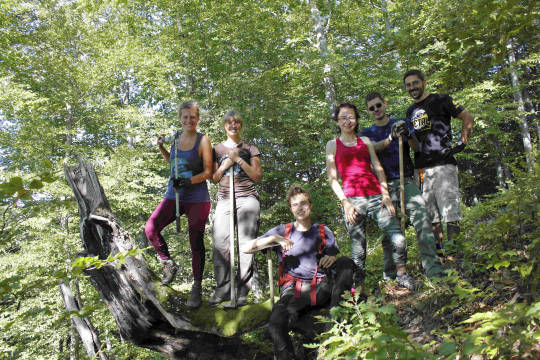 In between digging trails and building sandboxes with Danne, Nicolo finished updating the applications used by the team for collecting data and training several members of the Taskforce into the complexities of GIS and Story Maps. Essential knowledge that will be used extensively in the following months. 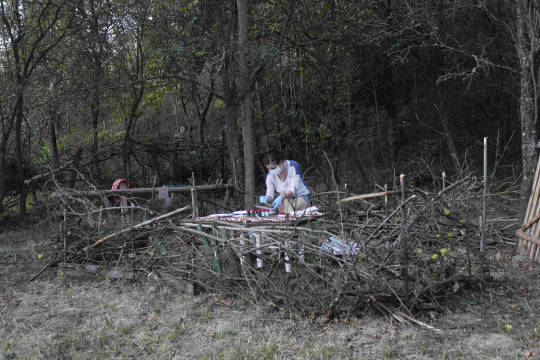 Astarte and Ariane were busy collecting feces samples, finding fresh debarking and visiting hamlets on the White River valleys and ridges. Astarte then attentively proceeded to dry the feces and collate all the data. 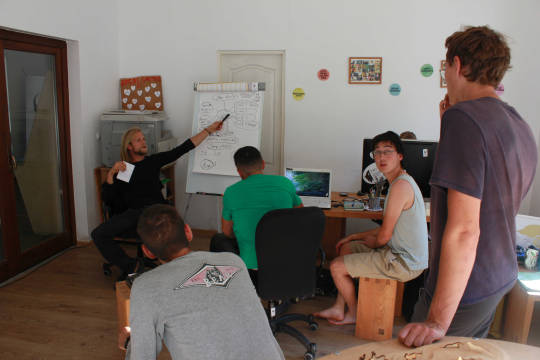 The week concluded with a group meeting where also the ranger Matei participated and each member recounted their experience, building on each-others knowledge of the bison to create links between the footage and the profiles of all the bison. This is essential in developing future research, understanding their hierarchy and their habits.

Another successful Film in the Barn took place in Sub Margine on Saturday and the team, after placing the test sandboxes on the European Road to see what animals use it as crossing paths, went for a gorgeous hike in the Natural Park of Domogled-Valea Cernei. 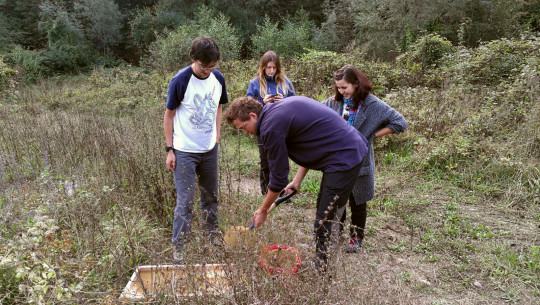 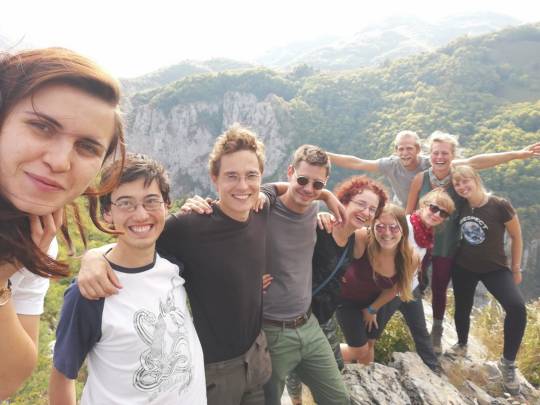 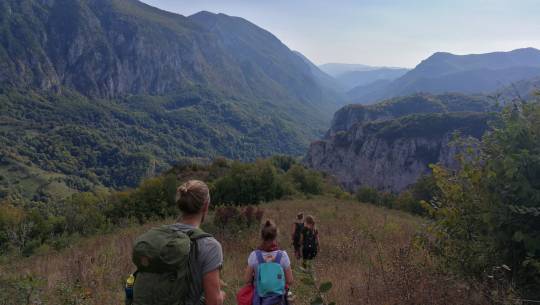 More about our busy Taskforce to come soon so keep an eye out on our blog and our channels: